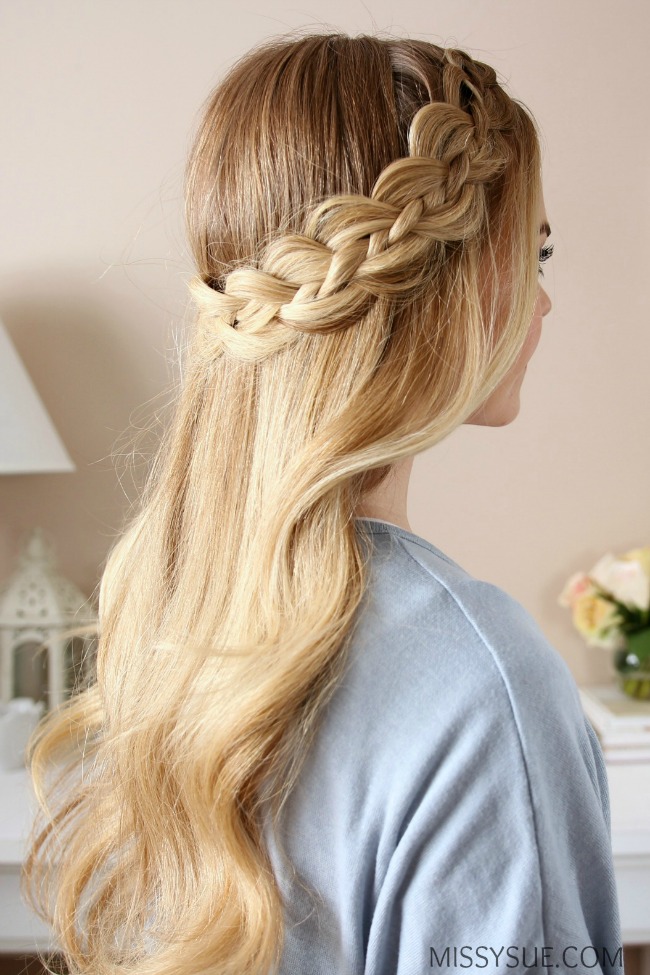 Four strand braids are gorgeous. They’re one of my favorite braids because they look intricate and difficult (which they can be!) but I think they’re definitely worth the struggle.

I saw this technique done by @HairNailsInspiration a few years ago and felt like it was too difficult to figure out. Of course when @AnniesForgetMeKnots posted a recent tutorial with the same method I felt like it was time to step out of my comfort zone and give it a shot.

It seems tricky at first but once you understand the pattern behind the braid you’ll see that it really can be mastered. This headband version is so wearable during the day and I promise you will have people asking you how on earth you did it. Worth a try? I think yes (: 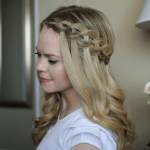