Fishtail braids, especially the inverted version, are some of my very favorite braids. They are easy to learn and a great way to embellish your everyday ponytail. I think side ponytails are so cute and easy that I thought it was the perfect time to combine the two together into this fun hairstyle.

If you are new to fishtail braids, this side ponytail would also be really cute with a dutch braid, french braid, or even a regular braid instead. Just swap the fishtail for your favorite braid and you’ve got two new hairstyles! 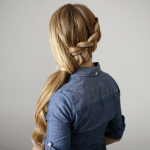 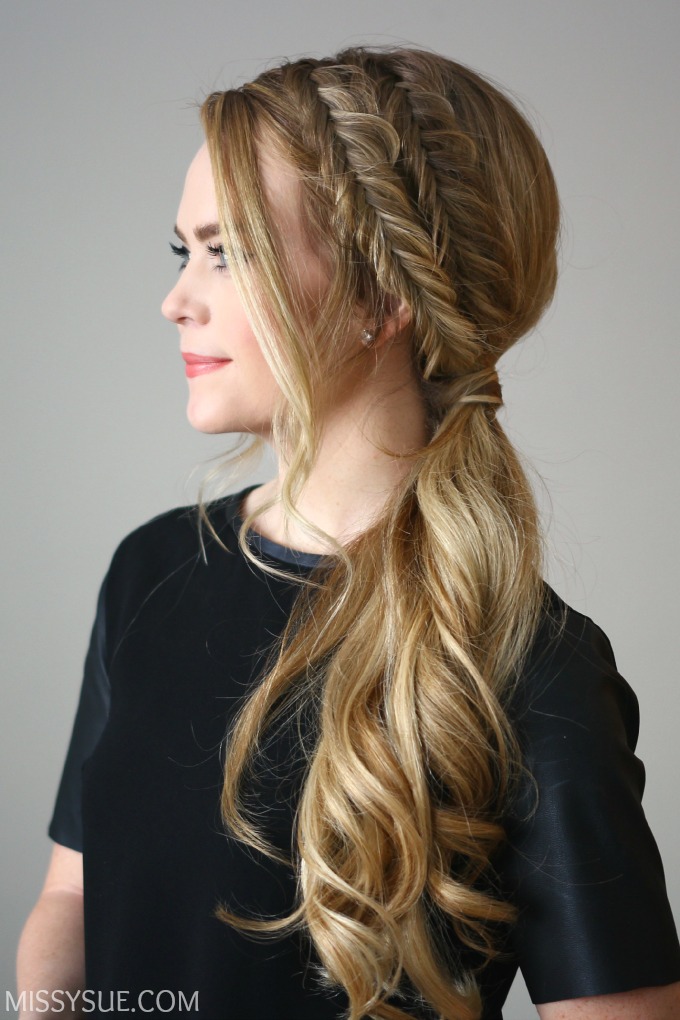 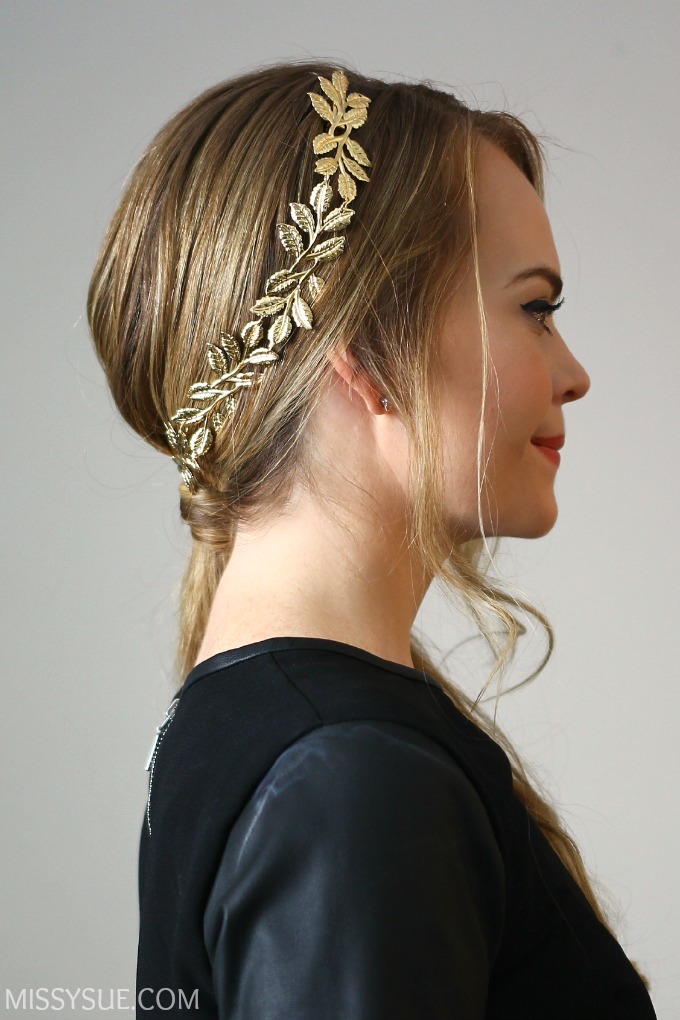