The original style became such a favorite that I felt like it needed an updated version, one suited more for every day wear. This style feels more sporty and reminds me of something that would be great while playing sports, working out at the gym, hanging out outside or even just running around town. Really, it could go anywhere so let’s get into the tutorial! 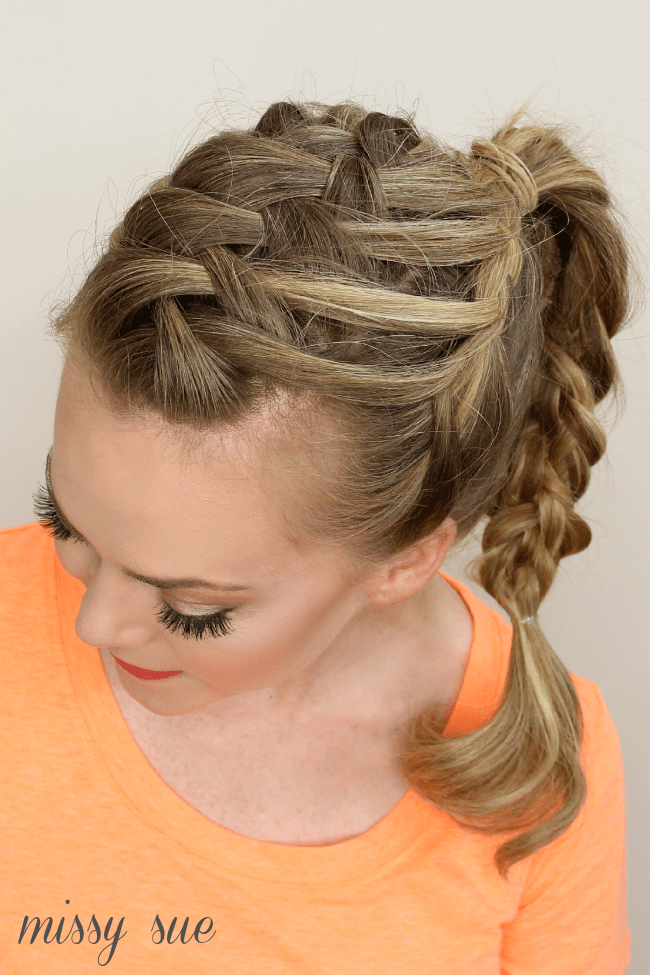 I hope you love this one as much as the first! 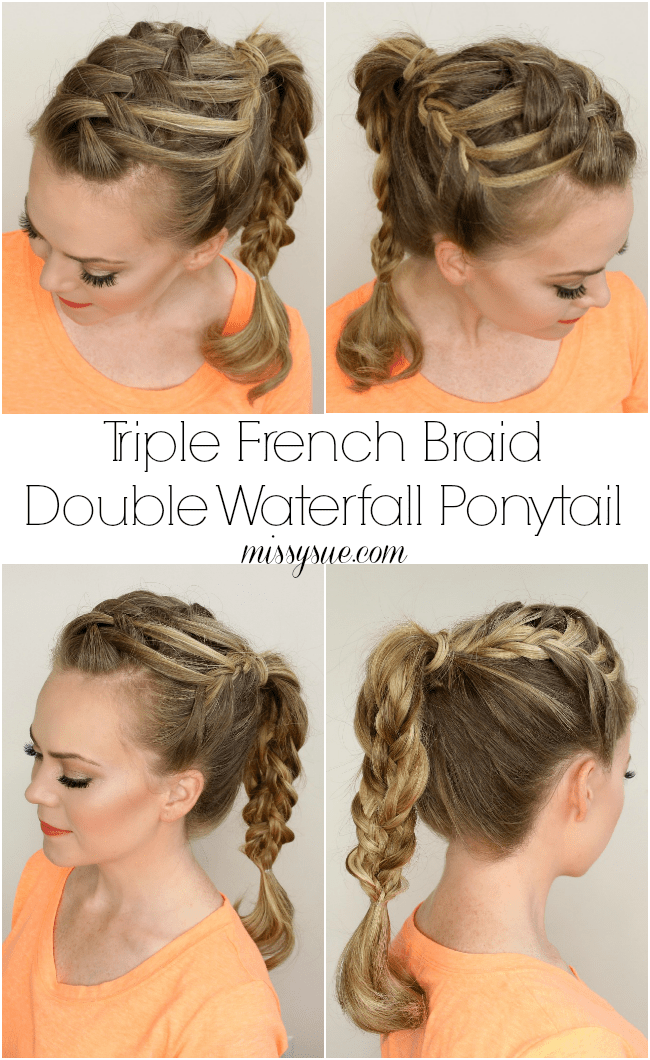 Love this look?! Check out the other version! 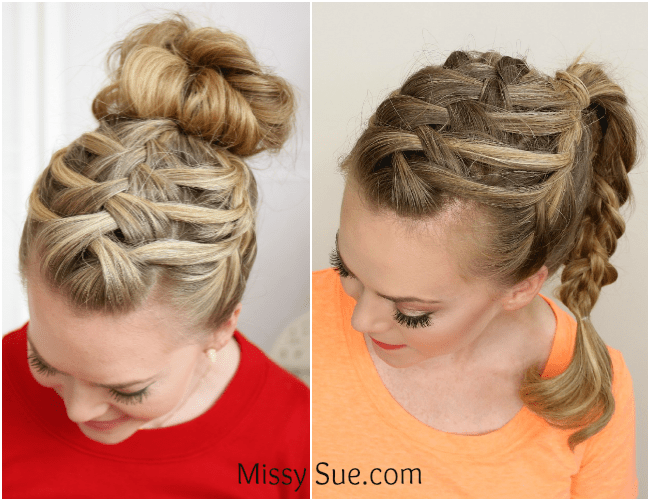 0
3 Comments
Previous Boho Braid
Next Half Up Fishtail Braid