Frozen Elsa Braid remix is a fresh spinoff from the braid featured in the film.

Elsa is the Snow Queen of Arendelle in Disney’s 2013 animated feature film Frozen. She is the older sister of Princess Anna and was next in line for Arendelle’s throne, until her powers over ice and snow led her to become the famous Snow Queen, ruler of winter.

It took me ages to finally see the movie. People were raving about it when it first came out and now that I am an adult it takes me quite a bit longer to see animated films. Of course, Disney never disappoints and Frozen is another great movie to add on my shelf. 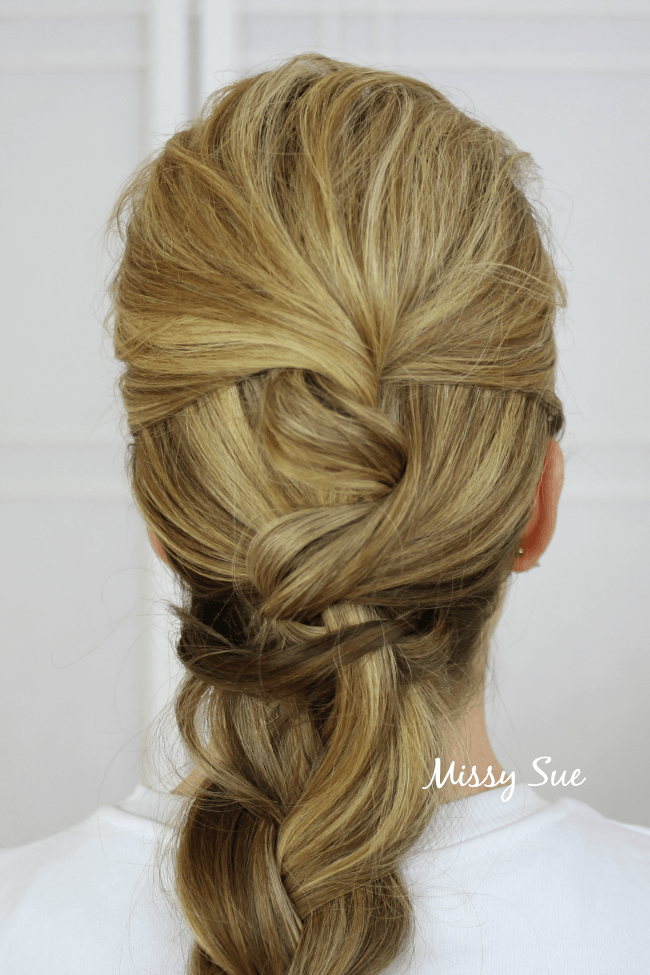 Here are the quick steps to achieving the remixed style: