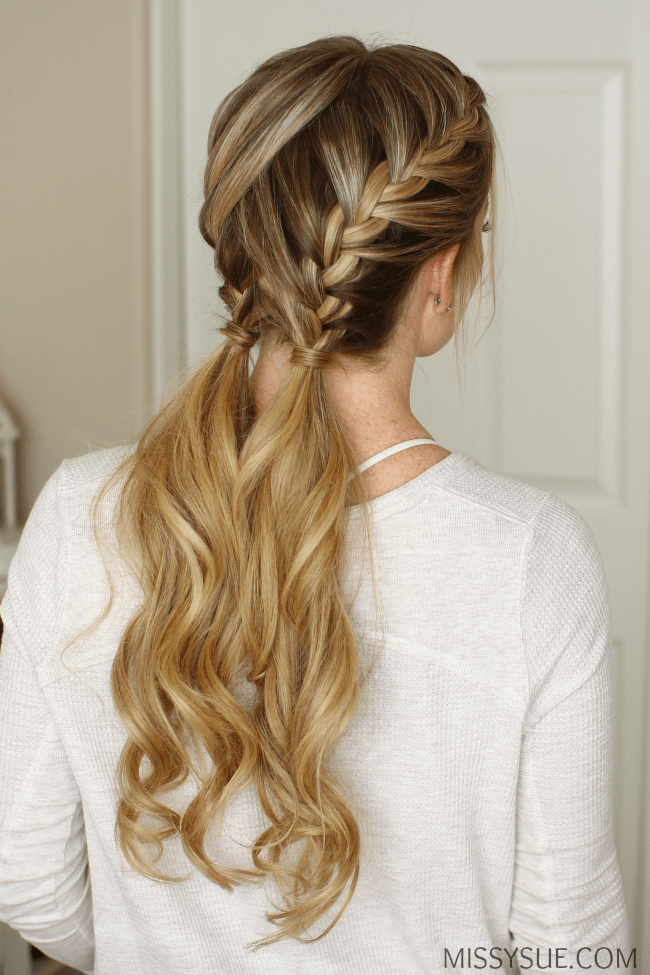 It’s a new year which means new year’s resolutions and I know some of you have made a resolution to get in the gym! I’ll admit I’m already getting nervous for the day I have to shimmy into a swimsuit so for today’s tutorial I’m excited to be sharing three hairstyles that would work perfectly for the gym and also transition easily into casual everyday hairstyles. I hope these three are a little more unique than your typical ponytail or messy bun so be sure to check out the tutorial below! 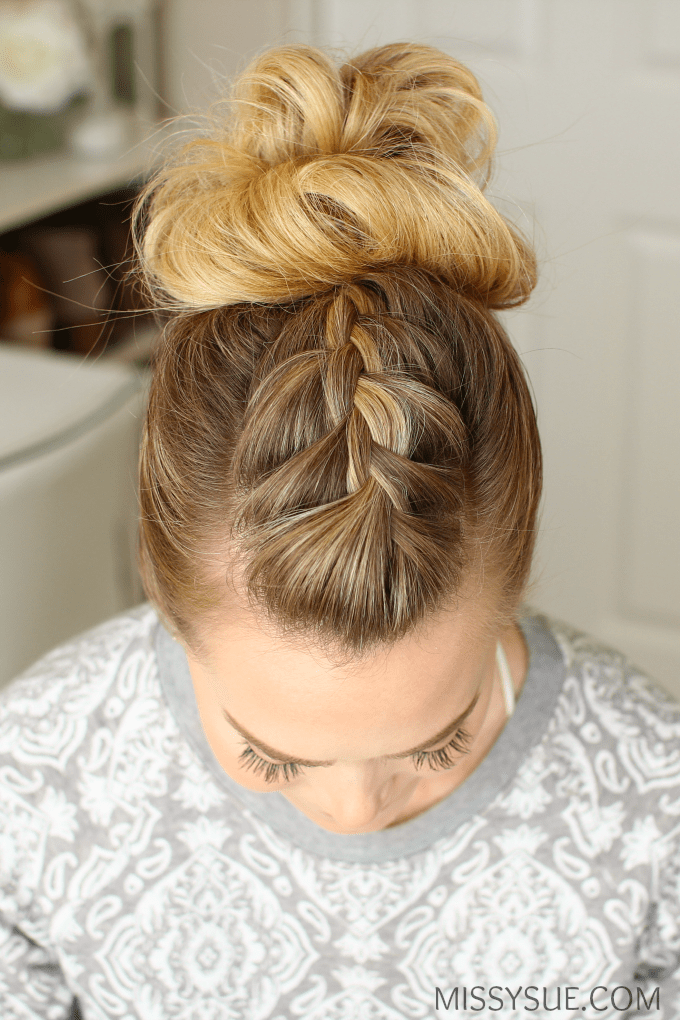 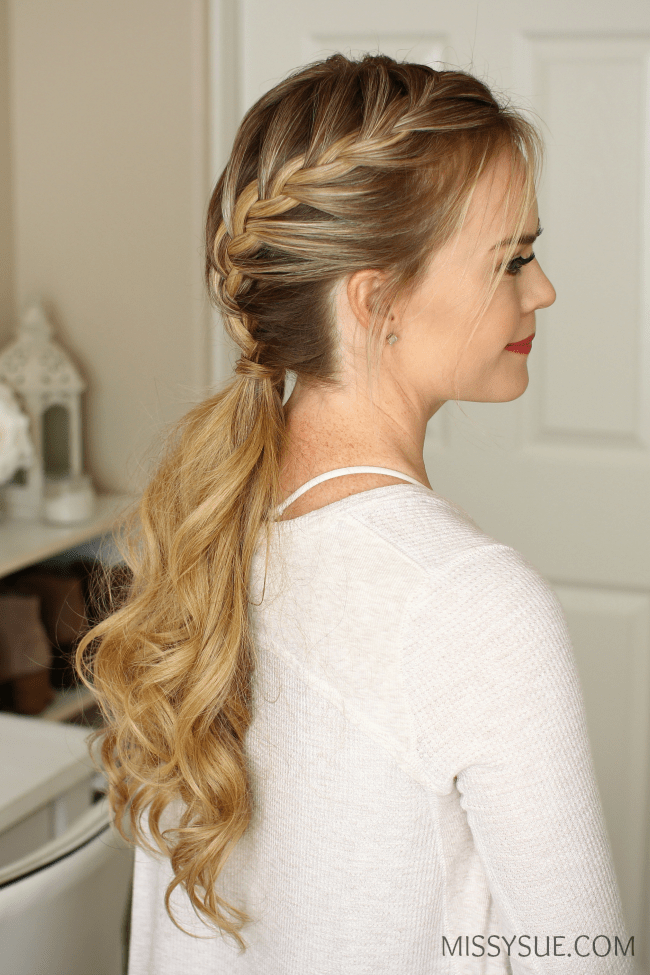 In this hairstyle I add in extensions, but you can easily skip this portion of the tutorial if you are wearing this hairstyle to the gym or out to play sports. 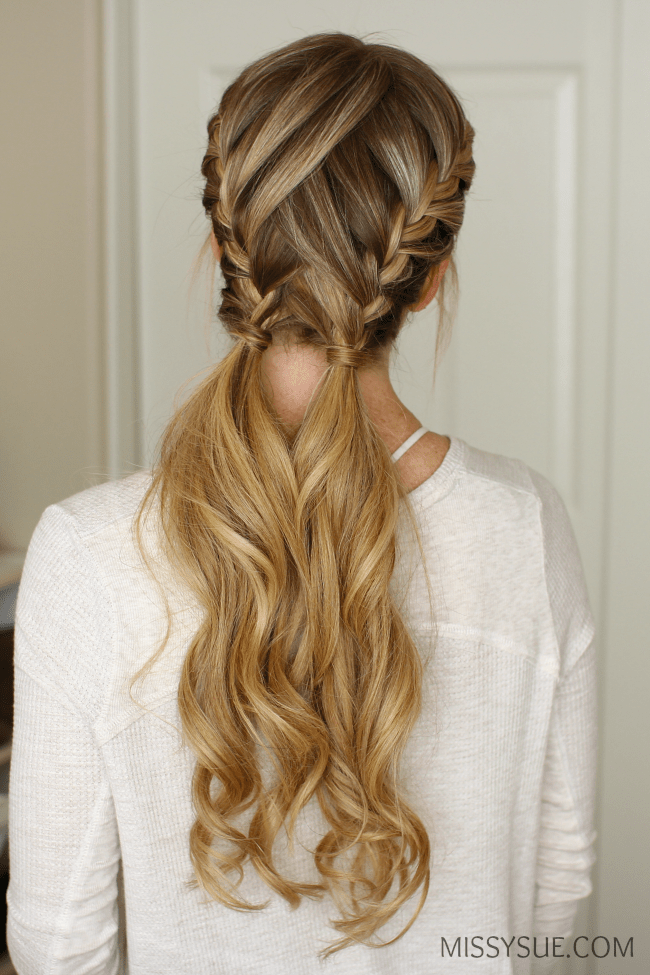 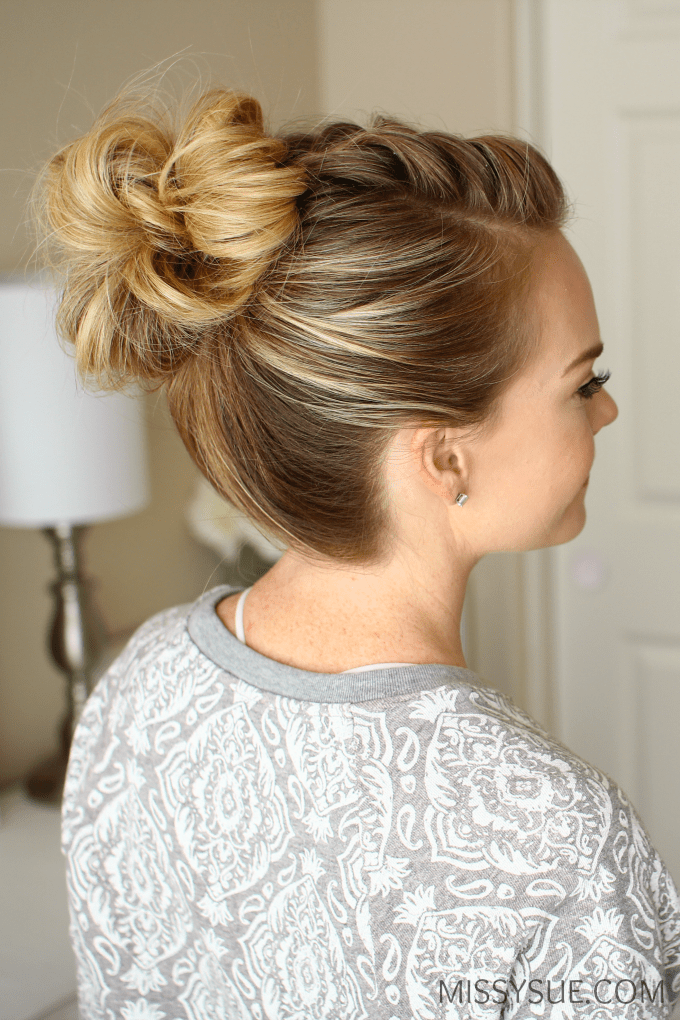 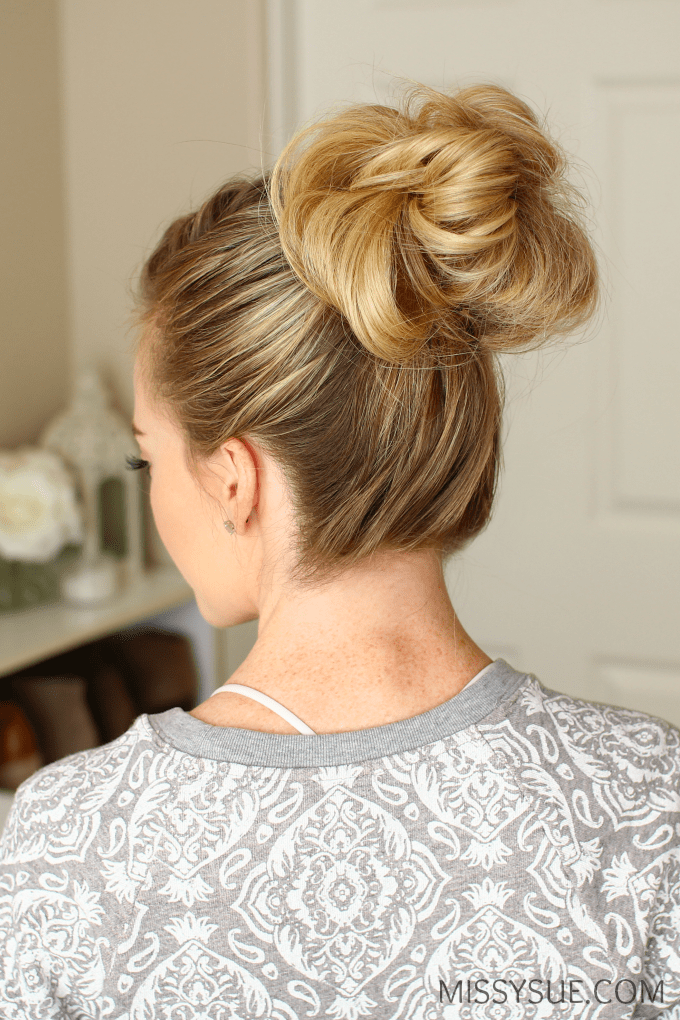