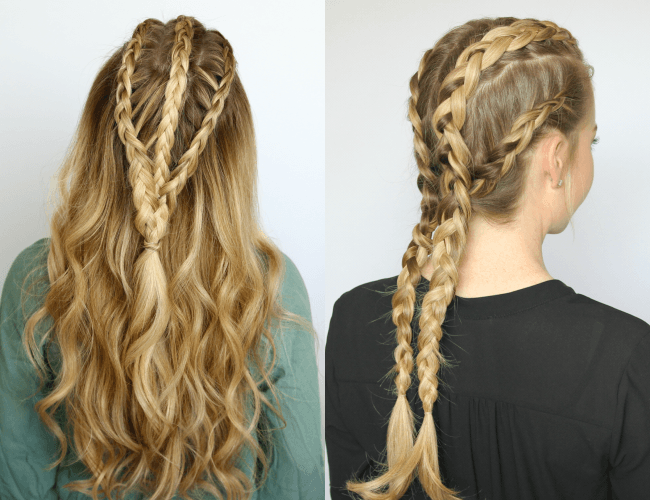 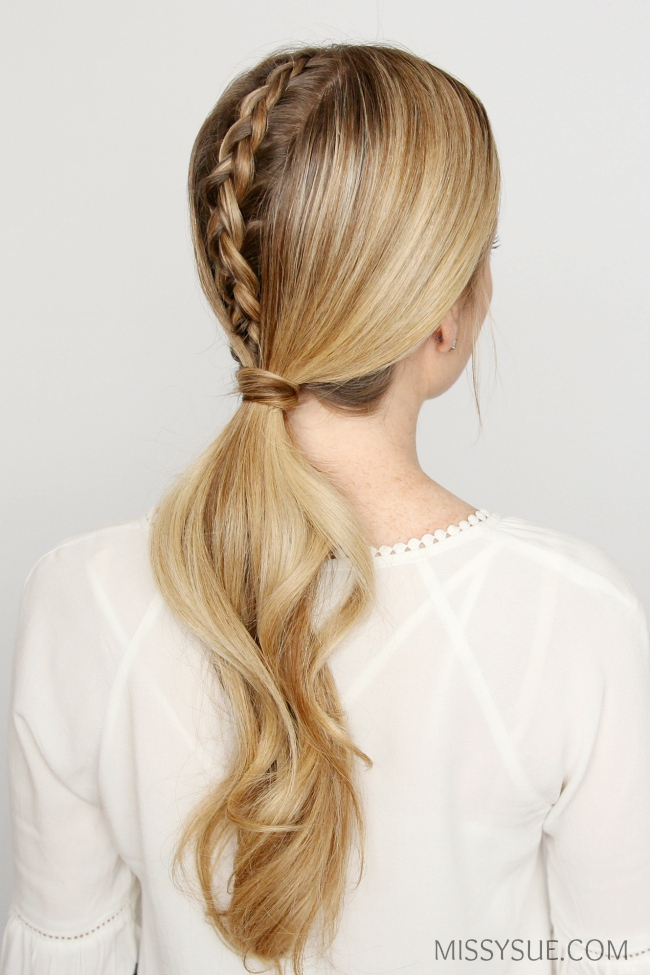 Today’s tutorial is a round up of three edgier hairstyles that all incorporate a dutch braid. These styles can be worn for a number of different events whether you’re looking for that next chic gym style, something to wear to a concert, or just a simple way to amp up an otherwise everyday hairstyle. One of these looks (or all three!) might be just what you’re looking for and may be your new favorite style. 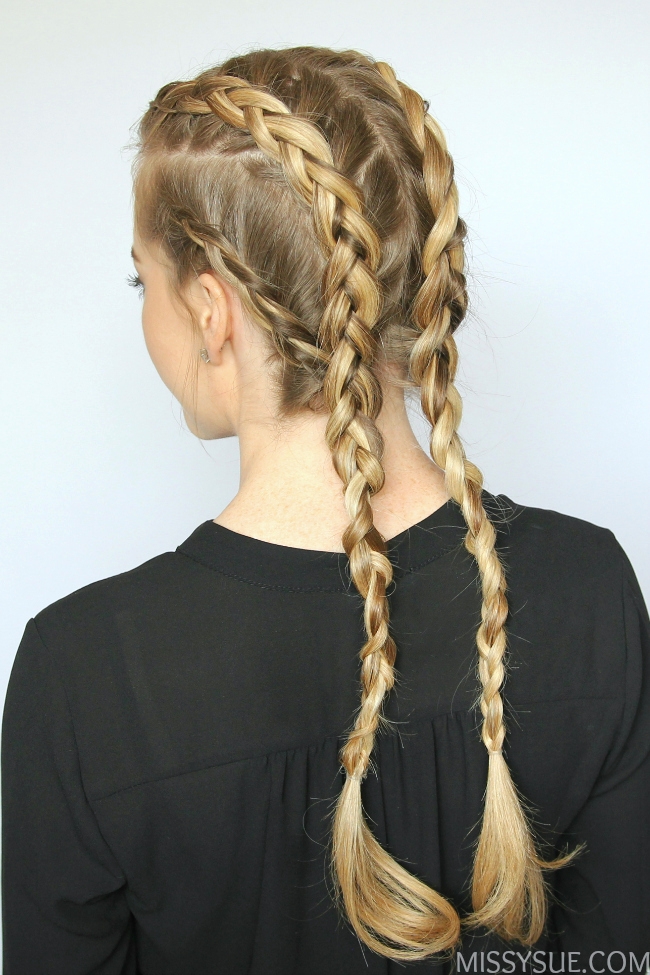 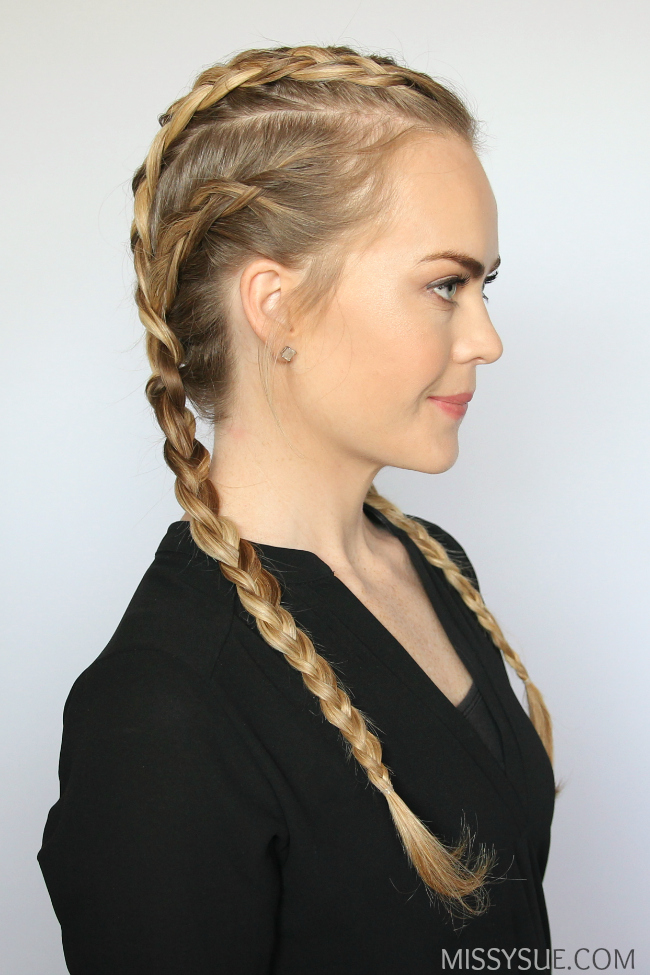 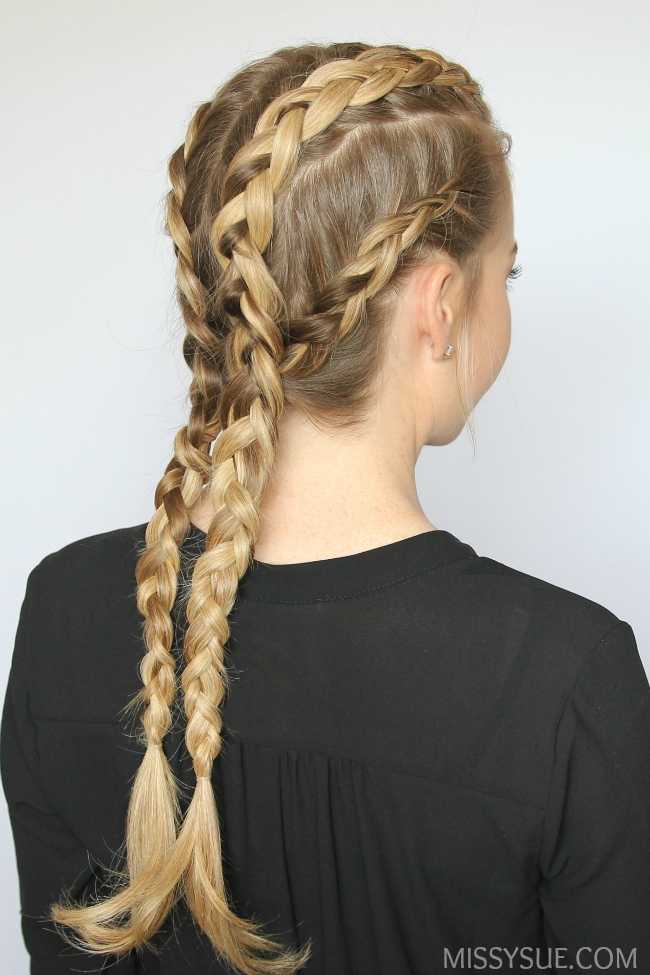 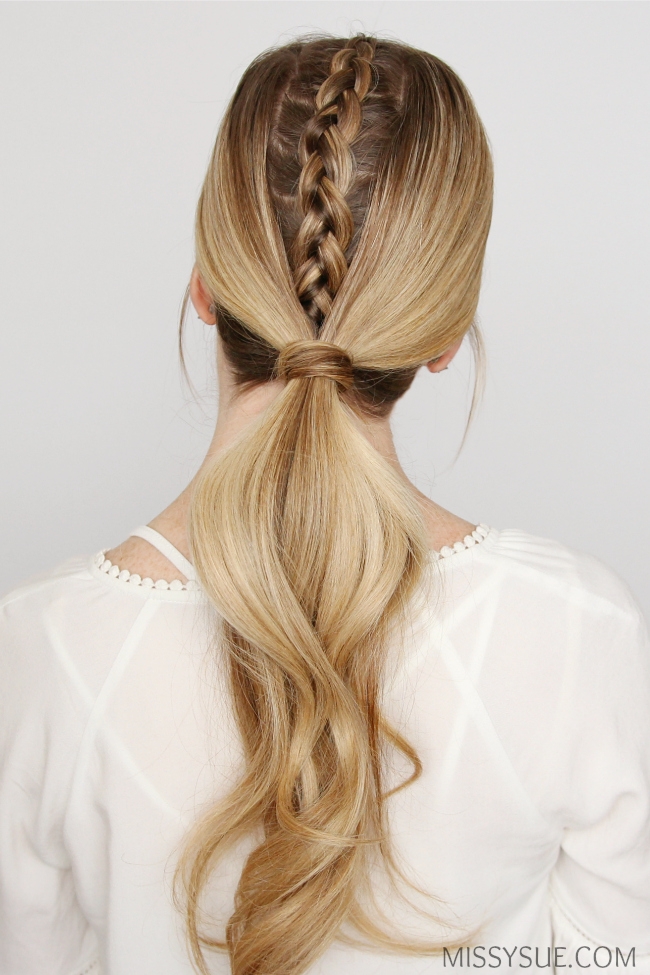 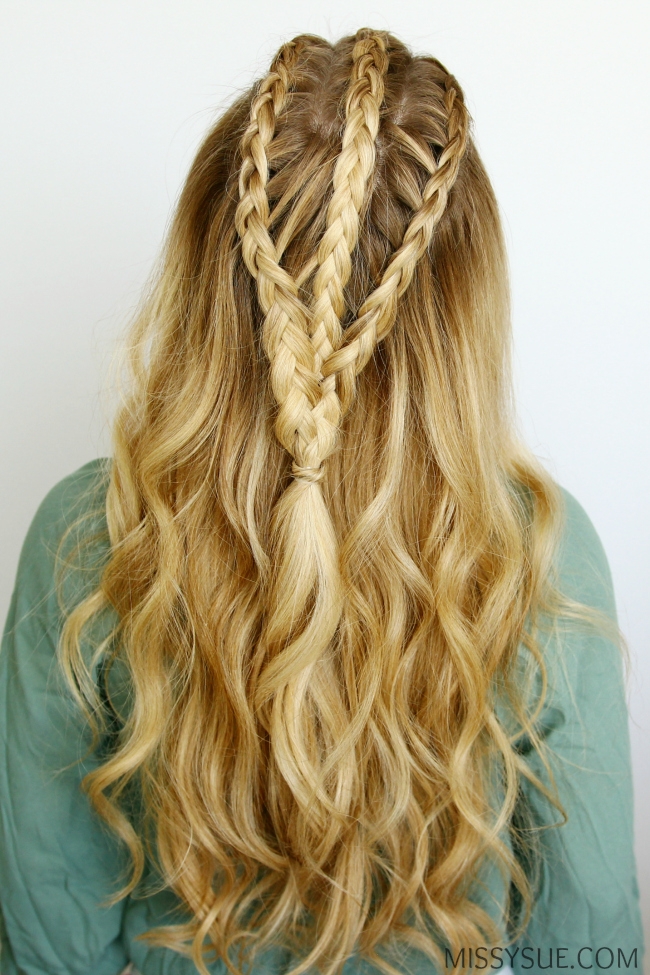 Half Up Mohawk Dutch Braids Instructions: