Prom and bridal season are here and I am so excited to be featuring a tutorial for this hairstyle. I’ve seen it before on younger girls but think it is a perfect style for a more formal occasion.

High buns are so chic and I know with a bit of practice you can master this technique. I’ve already featured the dutch and fishtail versions which you can find here and here so after you try this one be sure to check out the other ones as well! 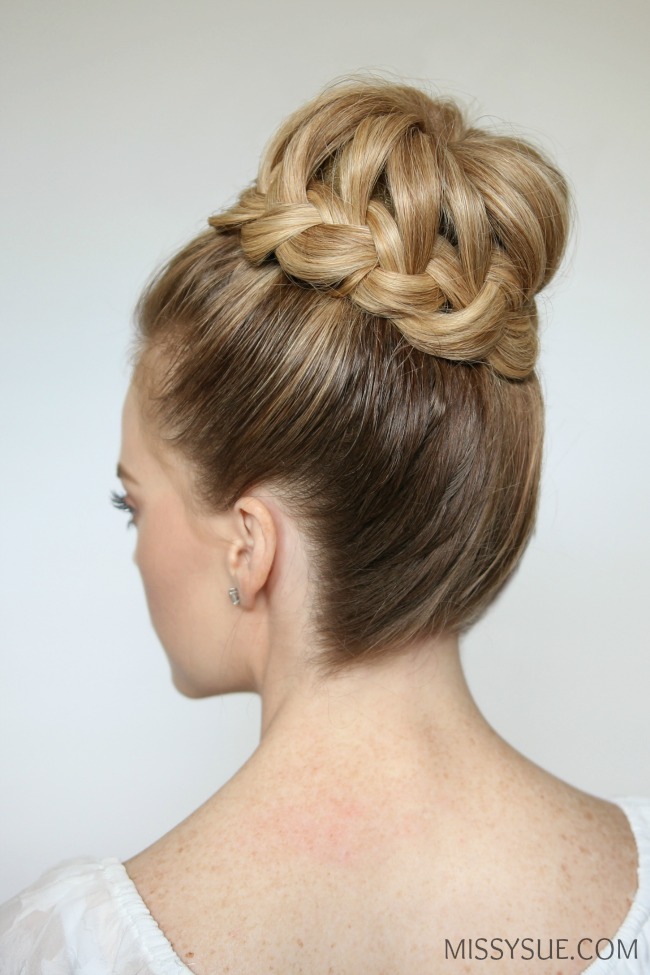