An inverted fishtail braid is not as tricky as it might seem. It is actually the upside down version of  a regular fishtail braid. The dutch braid to the french braid if you will. This tutorial will show you how to create a chic new way to wear your favorite fishtail braid. Upside down and in the french or rather dutch braided style. It’s uber stylish and super trendy right now so I do hope you give it a try!

Don’t forget to tag @missysueblog and #missysuehair on instagram so I can see your recreation of the look! 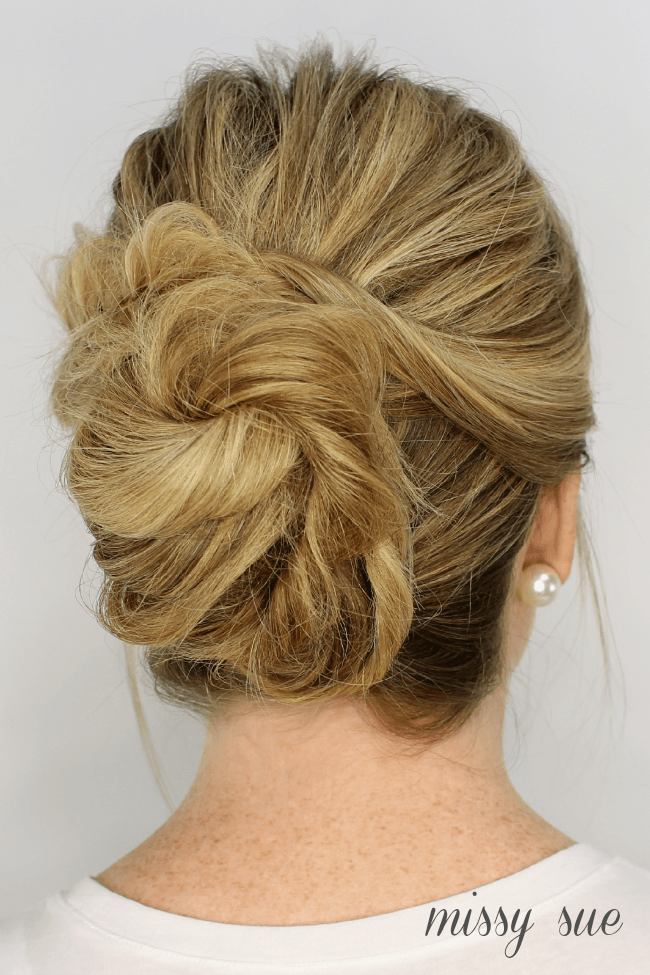