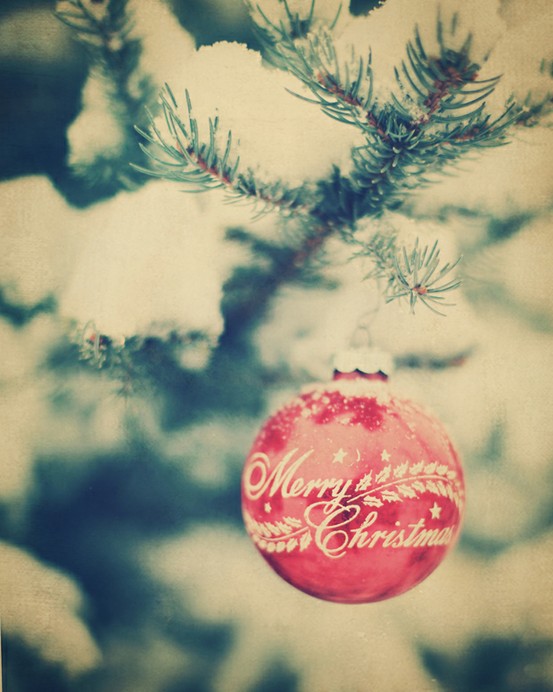 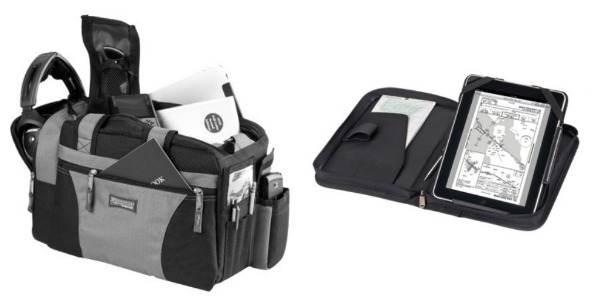 When I asked AJ what he wanted for Christmas he just said “anything from Sportys” which happens to be an online store that sells everything pilot. So I trudged on over to Sportys.com and found AJ an awesome Pilot bag and iPad Flight desk. He was both surprised and pleased by his gifts though I think he was secretly hoping for the flight simulator throttle quadrant. yeeeah. That’s on my list for next year now. 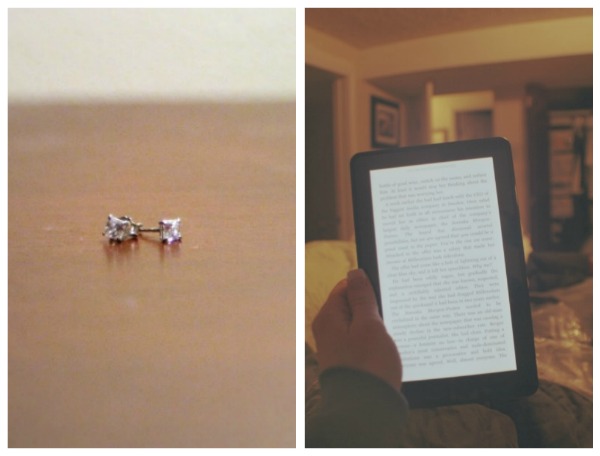 AJ surprised me with a beautiful set of diamond studs. They’re so cute and delicate, I’ve been wearing them every day since. I have a cubic pair that I wear religiously and he thought I’d appreciate some 14k ones. I was also privy to receive the most awesomely spectacular Kindle Fire. I was so excited to get this gift. I’m still waiting on a cover but am already loving this electronic baby.

Yesterday I was surprised to receive my Secret Santa gift all the way from Deutschland. Though I laughed when I saw where it came from because that’s where I sent my Secret Santa gift to so secret’s out! Thanks Alyx! She gave me a beautiful floral print scarf and two delicious chocolate bars. 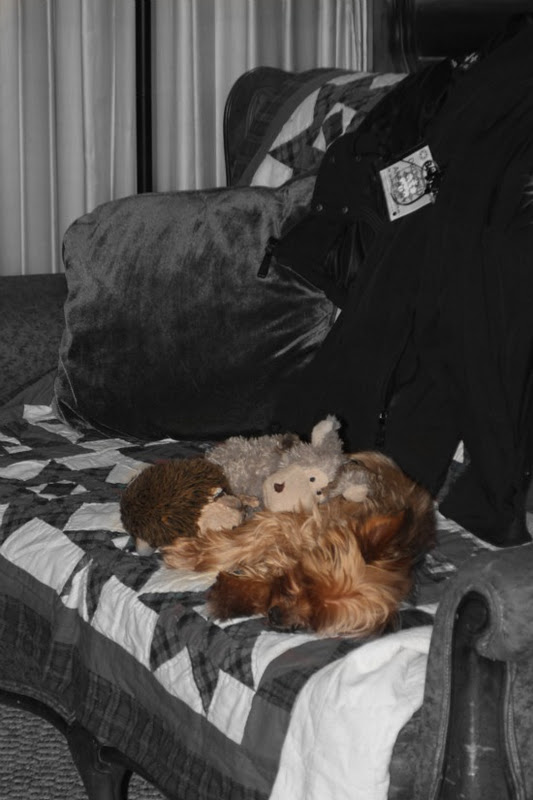 Cutie Gucci received a fun new stuffed animal friend for Christmas. It has a squeaker in its stomach as well as one in each foot so we wrapped it up and squeaked it so Gucci would know there was something in it for him. I was able to get it on camera and laughed so hard just watching him try so vigorously to get it open.

Looped Half Up Crown Braid ✨ Tag a bestie that s